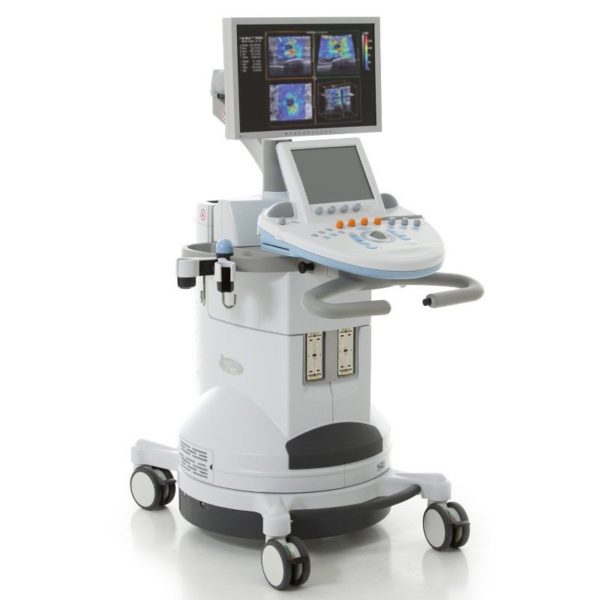 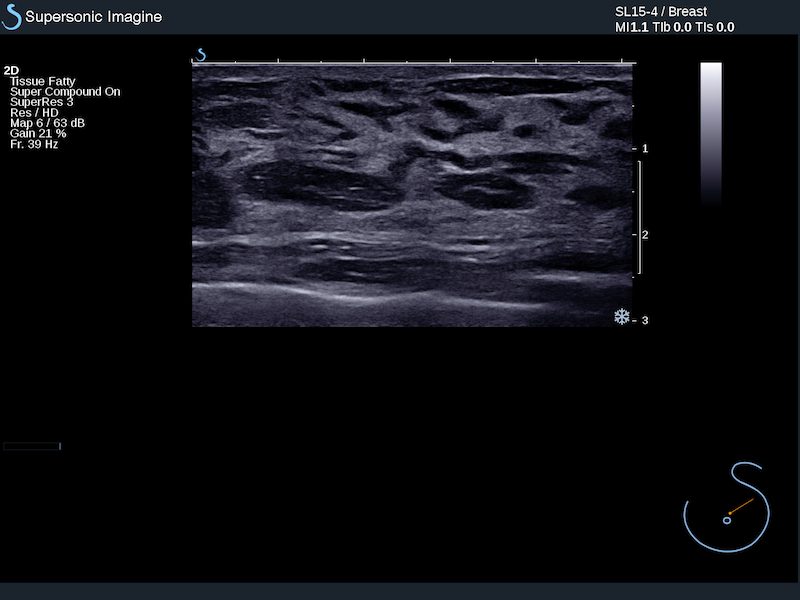 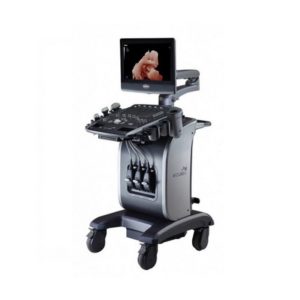 The E-CUBE 9 DIAMOND the update version of E-CUBE 9 including Live HQ (GE’s HD live). Based on the migration of upper level platform, technologies, and features, the E-CUBE 9 enhances user value in each phase of daily practice, from patient registration to clinical review, as well diagnostic confirmation. 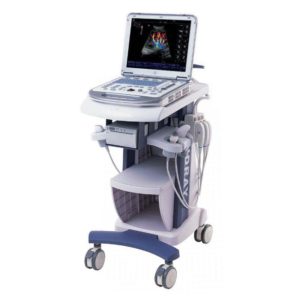 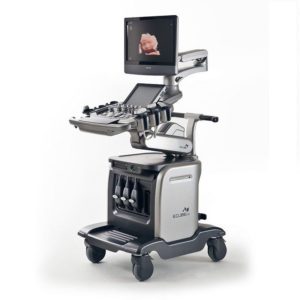 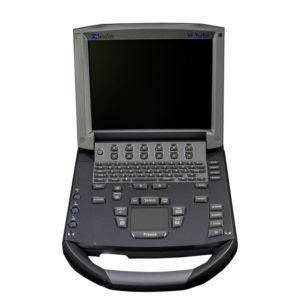 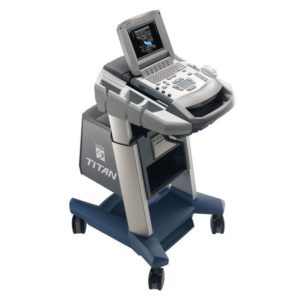 The SonoSite Titan is the earliest version of the PoC dedicated portable ultrasound machine from Sonosite. Though its form factor is compact, it provides high resolution imaging, rapid responsive time, and supports a broad range of applications including cardiac. The Titan was replaced by the Micromaxx. The Titan replaced the handheld Sonosite 180.

The Sonosite EDGE is a fifth generation portable PoC ultrasound machine from the brand that built that segment. The screen is noticeably larger than previous models(12.1″) and a solid aluminium core helps to protect the system with the legendary SonoSite rugged durability.  A splash resistant silicone keyboard makes cleaning and disinfection that much easier. The Edge superscedes the older M-Turbo.

Close
We use cookies to ensure that we give you the best experience on our website. If you continue to use this site we will assume that you are happy with it.OKCookie Policy